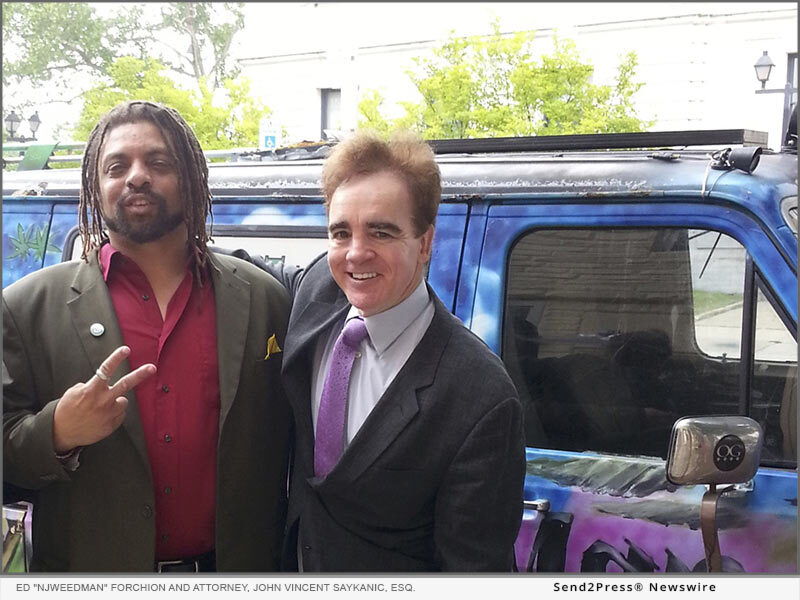 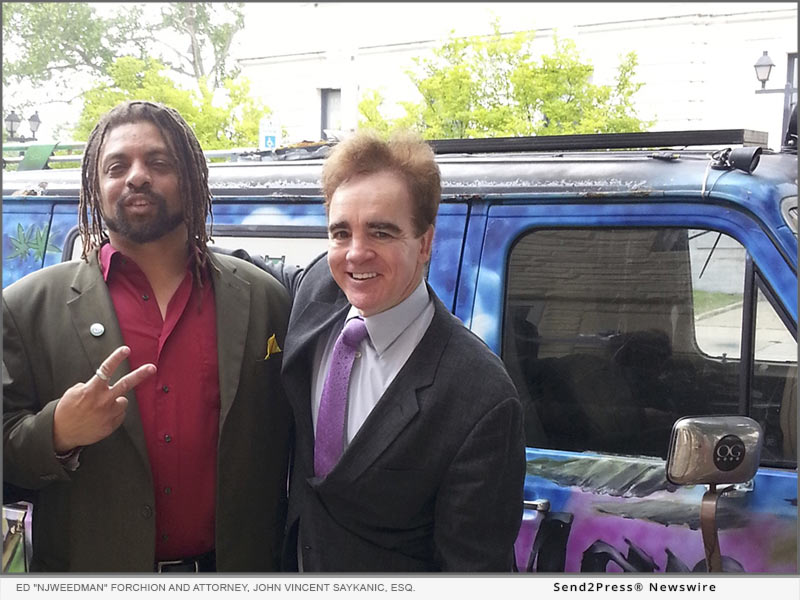 The state is once again seeking dismissal of the case. Governor Murphy, represented by the Attorney General of New Jersey Gurbir S. Grewal, initially requested the dismissal last year to no avail. Honorable Peter G. Sheridan, U.S.D.J., United States District Court for the District of New Jersey will preside.

The case sets an unheralded precedent in the ongoing battlefield for representation with legalization in the booming cannabis industry. In a 40-page document, initially filed November 19, 2020 at the United States District Court for the District of New Jersey, Forchion declared “unconstitutional and invalid the application and implementation of the ‘Constitutional Amendment to Legalize Marijuana,’” asserting that the Regulated Cannabis Act, as the amendment is referred to in the lawsuit, “deprives him of equal protection and due process under the Fourteenth Amendment to the United States Constitution as it subjects him to selective prosecution.”

In addition, Forchion noted that voters were duped into believing that they were voting to legalize marijuana, while unwittingly sanctioning a cannabis industry which only grants legalization to a majority of Caucasian owned corporate entities while criminalizing individuals of color, who in effect will not be granted similar access to grow, sale and distribute.

Fast cut to 2022 and Forchion’s assertions have become quite substantial. The state of New Jersey made national headlines just recently for their limited awarding of medicinal licenses to minority contractors. To date, reportedly, only one out of 56 medicinal licenses have been granted to a partially Black owned and operated business.

Ed Forchion, along with his attorney, John Vincent Saykanic, Esq., have a zealous history of fighting and documenting the inequities in the cannabis industry. They challenged the state of New Jersey before the United States Supreme Court regarding pertinent issues pertaining to reefer, racial discrimination, and religion back in March of 2016 when Forchion’s legal team filed a Petition for Writ of Certiorari to the U.S. Supreme Court (US Supreme Court Docket – 15-8533). They proceeded to present ten questions for review and response from the Court per the subject of race and religion, as it relates to cannabis. The filing marked a landmark stance in the marijuana movement though the case was eventually dismissed.

“Ed has always taken a somewhat radical stance in the fight for legalization and representation in the marijuana community. A visionary of sorts, his observations have tremendous legal merit. Considering the state’s longtime racial disparity in marijuana arrests which have taken an unfair toll on its minority communities, this current filing against the governor is sure to set a benchmark as all eyes are currently on New Jersey,” states Saykanic.

As Forchion, who recently appeared on MSNBC’s “The Cross Connection with Tiffany Cross,” explains, “I’ve been talking about reefer, race and reparations for decades now. Finally, the media, politicians and community leaders are echoing what I have been saying all along. When I created the hashtag ‘#SellWeedLikeImWhite,’ I was taken to task. But here we are in 2022, and the now legalized cannabis industry is run by predominantly Caucasian owned corporations who are benefitting and stepping on the backs of legacy market vendors like myself.”

“In short, the community that paved the road for legalization and paid the price with incarceration and felonies, are being locked out of the ‘new’ industry. My lawsuit boldly addressed these issues, and we are hoping to effect change. This next opportunity for us to present oral arguments in court is a huge victory in this ongoing battle,” notes Forchion.

As cited in his lawsuit, Forchion has been vehemently retaliated against in the past by the State of New Jersey. In 2002, he was jailed for advocating the legalization of marijuana. Forchion was held at the Burlington County Jail from August 19, 2002, until late January 2003 when United States District Court Federal Judge Joseph E. Irenas, U.S.D.J., hearing his civil rights suit, agreed that the state had violated Forchion’s First Amendment right to advocate marijuana’s legalization and ordered him to be released.

In 2016, Forchion and his former partner, Debi Madaio, had their restaurant raided by Mercer County law enforcement authorities on marijuana dealing charges. Forchion was held without bail for over 400 days due to the retaliatory charge of witness tampering. He was acquitted by a jury and all charges were dismissed with no convictions.

Media, legislature, politicians and cannabis activists and supporters worldwide are continuing to take close heed of this case as it maneuvers the smoky realms of legalization.

To light it up with Ed “NJWeedman” Forchion go to https://linktr.ee/NJWeedman .

This press release was issued by Send2Press® Newswire on behalf of the news source, who is solely responsible for its accuracy. www.send2press.com. 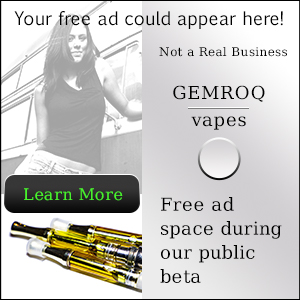